If the New Orleans Saints are going to begin playing home games at LSU’s Tiger Stadium, they won’t start until Week 11 at the earliest. The Athletic’s Jeff Duncan reports that the Saints will remain at the Mercedes-Benz Superdome for Week 7’s game against the Carolina Panthers on Oct. 25 after discussions between the Saints and LSU identified too many logistical issues in moving now.

The Saints are scheduled to play Carolina the day after a night game at Tiger Stadium between LSU and South Carolina. That is also the case for the next Saints home game; Week 10’s matchup with the San Francisco 49ers follows an LSU night game against Alabama. That’s too quick of a turnaround to clean and sanitize the stadium — and repair any wear and tear to the field — making Nov. 22’s home game against the Atlanta Falcons the earliest possible game to be moved.

New Orleans Mayor LaToya Cantrell has not given the Saints the green light to let any fans into the Superdome stands. While 15 of the NFL’s 32 teams have received similar permission from state and local authorities amid the COVID-19 pandemic that is steadily marching towards claiming 250,000 American lives, none of the league’s venues with a fixed roof has been given clearance. So the Saints opened a dialogue with LSU leadership to possibly play home games out of town so fans could watch in person.

Games have been played in front of spectators at the Dallas Cowboys’ AT&T Stadium and the Houston Texans’ NRG Stadium, as well as Lucas Oil Stadium in Indianapolis and Mercedes-Benz Stadium in Atlanta, but each of those venues features a retractable roof that’s been open for their games. The Saints have publicly argued that they should be allowed to host fans because those indoor venues did so, but it’s a bunk argument because the Superdome does not have an open-air roof.

So for now the Saints will have to work in New Orleans just like every other business, working within the constraints put on them by the mayor’s office in the interest of public health. Maybe the situation will be different in a few months, but without a coronavirus vaccine or a stark shift in stance from Cantrell, it doesn’t appear Saints fans will be cheering their team’s offense and booing its defense in large numbers anytime soon. 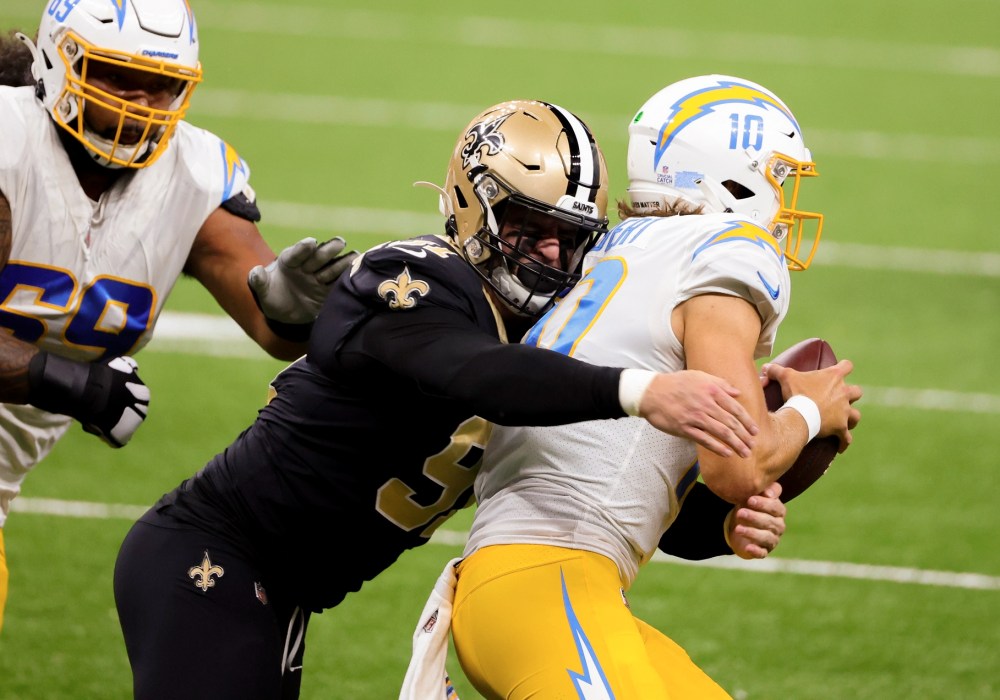