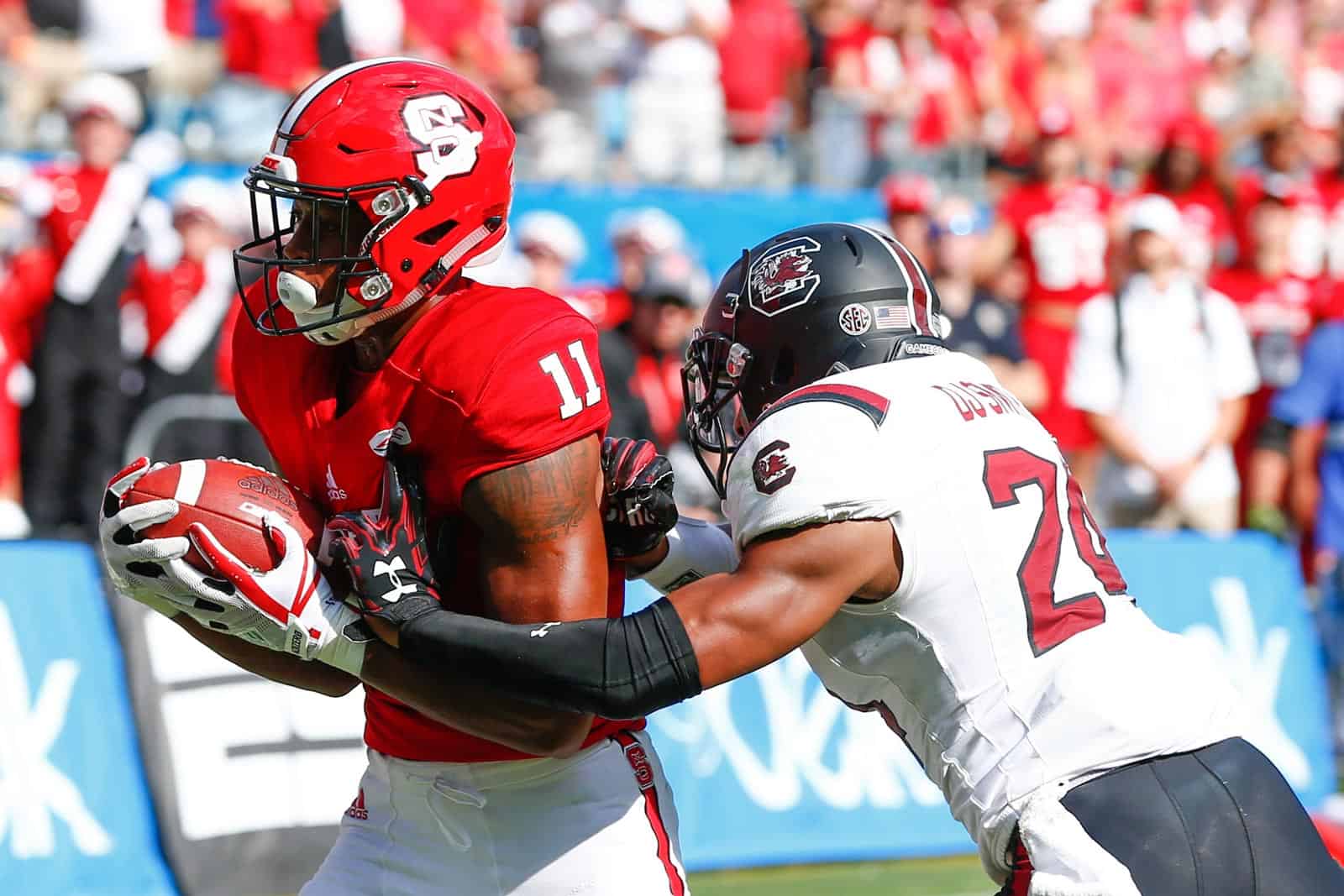 The South Carolina Gamecocks and the NC State Wolfpack have scheduled a home-and-home football series for 2030 and 2031, it was announced on Wednesday.

In the first game of the series, South Carolina will host NC State at Williams-Brice Stadium in Columbia, S.C., on September 14, 2030. The Gamecocks will then travel to take on the Wolfpack at Carter-Finley stadium in Raleigh, N.C., on August 30, 2031.

South Carolina and NC State first met on the gridiron in 1900 and the two schools have squared off 58 times. The Gamecocks won the most recent matchup in the 2017 Belk College Kickoff at Bank of America Stadium in Charlotte, N.C., 35-28, and currently hold a two game advantage in the overall series, 28-26-4.

NC State is the second scheduled non-conference opponent for South Carolina for both the 2030 and 2031 seasons. The Gamecocks are scheduled to take on the in-state rival Clemson Tigers to close out both seasons.

The Wolfpack also have two scheduled non-conference opponents in 2030 and 2031 with the addition of South Carolina. NC State is scheduled to play at the BYU Cougars on Aug. 29, 2030 and travel to take on the Notre Dame Fighting Irish on Nov. 22, 2031.