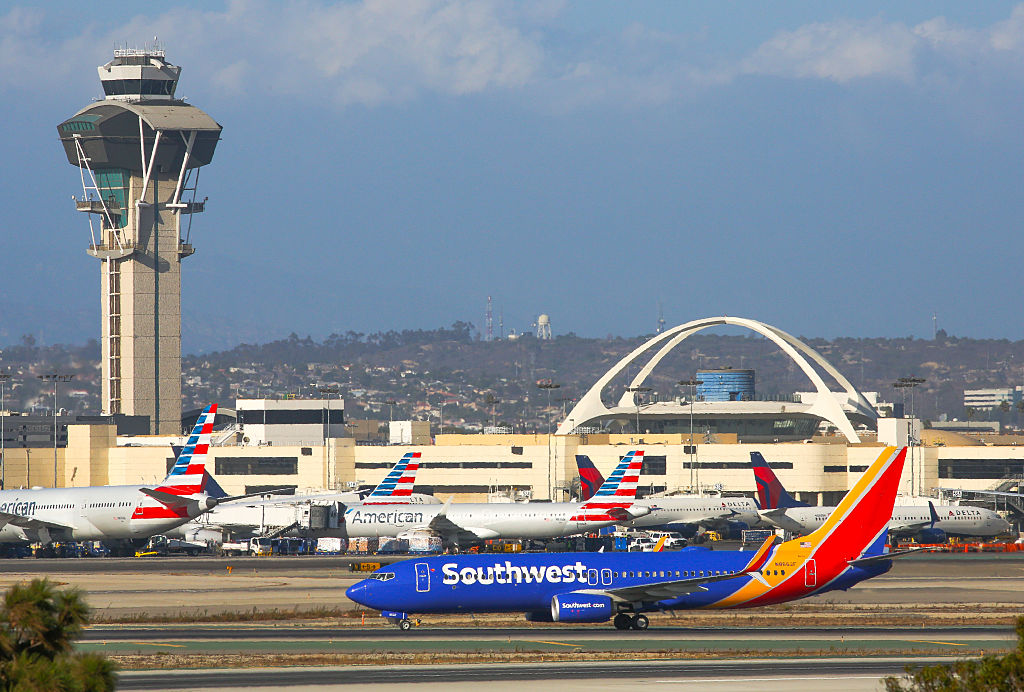 With airlines desperate for cash, this year’s round of Cyber Monday fare deals are definitely worth a look, even if you are uneasy about traveling in the current pandemic-plagued environment.

Why? Because deals like this won’t be around once a vaccination rolls out, quarantine restrictions dissolve, travelers release pent up demand and fares increase. Now that airlines are no longer imposing change or cancel fees (on most fares), it’s easy, and cheap, to make a reservation now, then decide later if you really want to take the trip. If you decide to postpone, you can likely do so with little or no penalty.

So why not? Here are some jaw-droppers.

Southwest kicked this off today, putting nearly all intra-California fares at just $78 round trip from January through mid-April. The hottest deal at this cheap price are flights between the Bay Area and Palm Springs. With the entry of Southwest into that market this month (Oakland-PSP), fares have tumbled on all airlines serving the market, including United, Alaska Airlines and Sun Country.

Southwest is also just $78 round trip between the Bay Area and the LA area as well as San Diego. Check out Southwest’s low-fare calendar here to find the deals, which must be booked by Thursday, Dec. 3 at midnight. As I write this, other airlines are jumping into this fare war, with SFO-LAX round trips as low as $58, which is crazy low — see more about those here.

Keep in mind that you’ll pay to check bags and reserve seats on the cheapest fares on all airlines except Southwest.

Las Vegas is even cheaper right now, likely because some big name hotels like the MGM Grand and Mandalay Bay are now starting to shut down mid-week because of lack of interest. Word is getting around that Las Vegas is just not that much fun with so much closed, and so many restrictions in place. But that could all change quickly once vaccinations are widespread. Frontier is flying between SFO and Las Vegas for just $41 round trip all winter long, but with lots of restrictions. Spirit’s flights out of Oakland are going for $59 round trip. Alaska Air has jumped into that fray with fares of just $77 round trip. More on Las Vegas fares here.

The fare sale extends up and down the West Coast, with Seattle and Portland coming in around $100-$120 on all airlines. Transcon fares are good, too, with SFO-JFK and Newark going for as little as $177 round trip.

Midweek fares between the Bay Area and Hawaii are cheap, too, at just $197 round trip, and the deals are good for flights all the way through May on Hawaiian, United and Alaska Airlines. (Examples here.) Southwest’s nonstops to Honolulu from Oakland and San Jose are at $198, with no bag fees. However, keep in mind that pre-testing and quarantine rules are in flux right now and can change quickly, such as when Kauai last week decided to opt-out of the state’s pre-testing program.

Don’t miss a shred of important travel news by signing up for FREE weekly email updates!

SFGATE participates in various affiliate marketing programs, which means we may get paid commissions on editorially chosen products purchased through our links to retailer sites.