Costa Cruises modified and pulled back on its winter cruise schedule due to the Covid-19 surge in Europe and the ensuing restrictions being implemented in some EU countries.

The Carnival Corp. brand said that the Costa Smeralda will will sail Italy-only cruises through February, replacing plans to sail in Italy, France and Spain starting Nov. 14. The Costa Deliziosa will continue operating its one-week Italy and Greece cruises through Jan. 3 instead of visiting Montenegro and Croatia as originally planned.

The Costa Diadema will postpone the launch of its 14-day Mediterranean sailings until April 6 when it will offer cruises to Turkey, Egypt and Greece. The line’s upcoming newbuild, the Costa Firenze, is slated to be delivered as planned in mid-December but will not begin its seven-day cruises in Italy, France and Spain until Feb. 28. 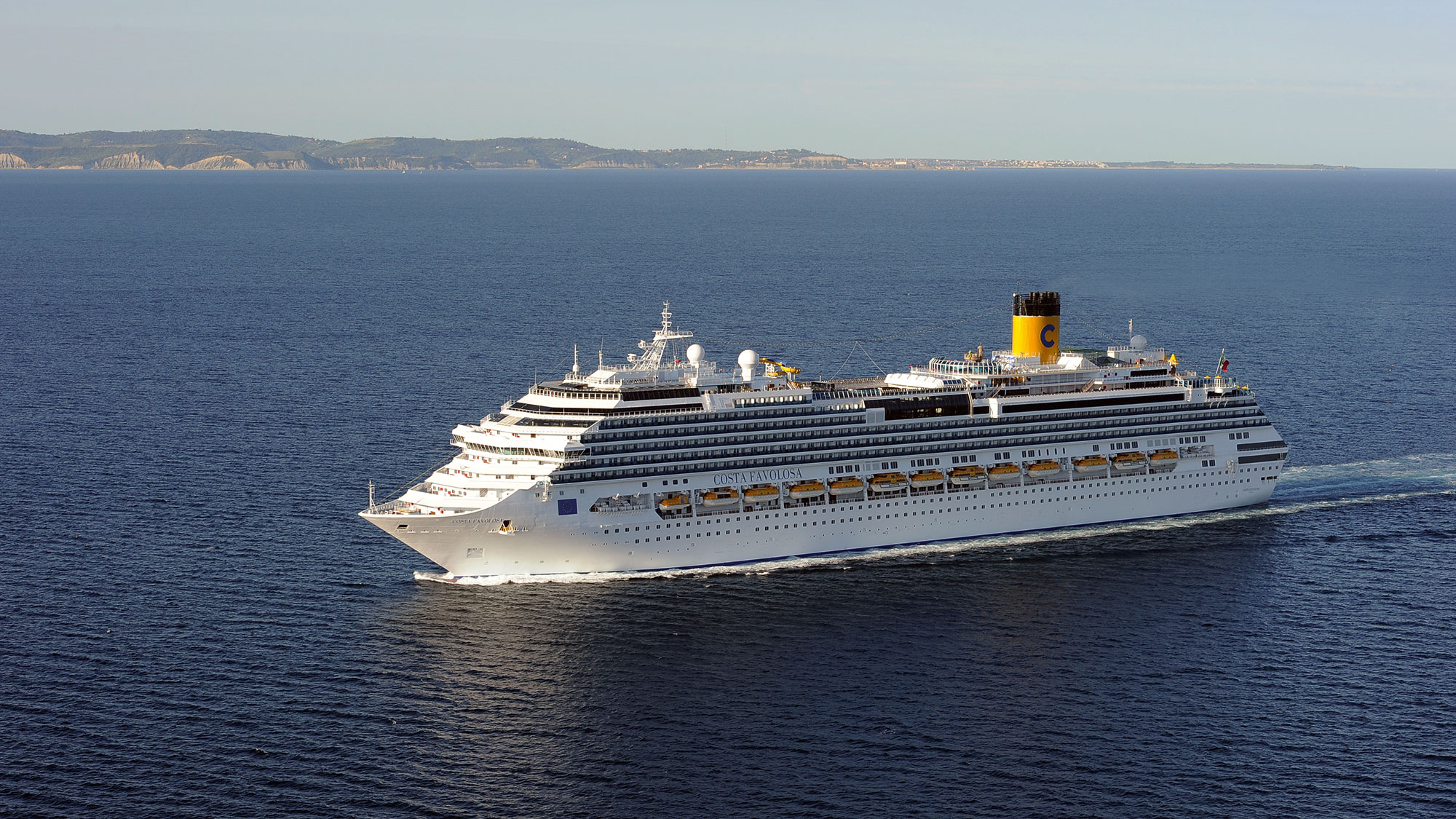 The Costa Favolosa’s Caribbean season was canceled. The ship will resume service in April 2 with minicruises in the Mediterranean.

Costa also canceled the Costa Favolosa’s Caribbean season and said the ship will resume service in April 2 with minicruises in the Mediterranean.

France and Germany today imposed a four-week lockdown of bars, restaurants and non-essential retail and leisure facilities, while Italy this week imposed curfews on bars and restaurants and closed all movie theaters and gyms.

Costa was the second large-ship cruise line to resume service, launching Italy-only itineraries in September on the Costa Deliziosa. MSC Cruises launched service from Italy a few weeks prior.