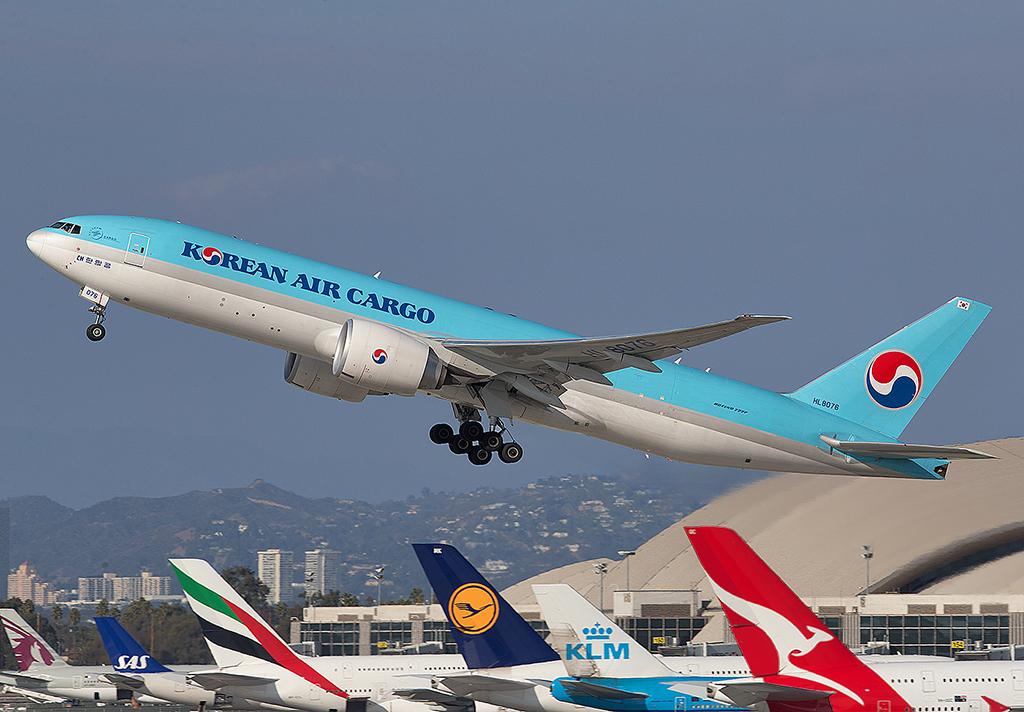 The Japanese and South Korean airline sectors are likely to see long-term repercussions for the competitive dynamics in both the low-cost and full-service markets as a result of the pandemic.

Japan and Korea have domestic routes that rank among the world’s busiest, both pre- and post-pandemic. They did not shut down their domestic networks to the same extent as many other countries. But while domestic traffic is helpful, airlines really need international services to return to their pre-COVID-19 traffic and financial levels.

The two countries have major airports near Seoul and Tokyo that their respective airlines and airline partners use as hubs to connect Asia to North America, Europe and other regions. The lack of international traffic is hurting that strategy, with overseas flights being restored only very gradually.

Like other governments in Asia, Japan and Korea will want to push for travel bubble agreements with countries in the region that have managed to bring coronavirus cases under control.

In Japan, All Nippon Airways (ANA) has adjusted its plans in response to long-term changes it sees in the demand outlook. The ANA group is putting more focus on low-cost services and dramatically cutting back its mainline widebody fleet.

This will see the emergence of another player in the LCC market, with ANA revealing plans to set up a new widebody carrier to serve medium-haul markets. This will join ANA’s mainline brand and its narrowbody LCC unit Peach within the group.

ANA has yet to reveal the name of the new airline, although it will be based on the air operator certificate (AOC) of its Air Japan subsidiary. The LCC is expected to start operations in the fiscal year beginning April 2022, serving markets in Southeast Asia and Oceania.

The subsidiary will use Boeing 787s configured with 300-plus seats in two classes. ANA has not said where the aircraft will come from, but its most likely options will be to transfer 787s from the mainline fleet or to divert some existing orders to the startup.

In its full-service operation, ANA is hastening the exit of many widebodies. The carrier intends to retire 35 aircraft this year, of which 22 will be Boeing 777s. This is a dramatic increase from its previous plan of retiring seven aircraft. The net result, accounting for deliveries, will be a decrease of 22 aircraft to a total of 243 for the full-service operation by the end of FY2020 in March 2021. The Peach fleet total will remain flat at 33.

ANA has also signaled it will be deferring future deliveries. However, it has released few details beyond deferrals of two aircraft that were scheduled this year.

Japan Airlines (JAL) is following a similar track in adjusting its fleet and business strategies. It is retiring many of its 777s to reduce the size of its international fleet and also looking to boost its new Zipair widebody LCC.

All 11 of JAL’s 777-200ERs will be phased out of the international fleet by the end of FY2020. Six will be retired and five will be transferred to the domestic fleet. The carrier will continue to operate its 13 777-300ERs on international long-haul routes.

The domestic fleet total is expected to remain relatively flat through the end of FY2022. Domestic retirements will be largely offset by aircraft transferred from international and by the introduction of new Airbus A350-900s

Zipair will play a growing role in the group. The subsidiary began operations this year and currently has two 787-8s. Four more 787s will be transferred to its fleet, and further growth will also be considered. JAL is also a partner in joint-venture short-haul LCC Jetstar Japan.

In South Korea, dominant player Korean Air also looks set to survive the COVID-19 crisis. It has managed to raise significant liquidity through asset sales, borrowing, government support and issuing shares. These moves should be enough to see it through until international traffic begins picking up again.

Korean Air’s sizeable freighter fleet has proved to be a real advantage because the cargo business is currently performing better than passenger operations. This trend will continue while global belly-hold capacity is depressed by the grounding of so many passenger aircraft. Strong freight performance helped spur a second-quarter profit for Korean Air, a rarity in the industry these days.

Shipping medical equipment to other countries played a large role for Korean Air’s cargo division during the pandemic. Freight demand is likely to receive another boost when vaccines are ready to be shipped around the world.

Elsewhere in the Korean airline industry, the pandemic has created new uncertainty regarding the futures of Asiana and Eastar Jet. Both carriers were set to be taken over by other companies, but the deals collapsed when the COVID-19 crisis hit.

Asiana, Korea’s second-largest carrier, was struggling even before the pandemic. A consortium led by Hyundai Development Corp. (HDC) had agreed to purchase a controlling stake in the airline, which would have given Asiana more financial stability.

HDC pulled out in September, leading to Asiana coming under control of its creditors. They are expected to launch another effort to find new owners, although more restructuring may be needed. One option could be selling off the carrier’s low-cost subsidiaries, Air Busan and Air Seoul. A weaker Asiana would result in greater market dominance for Korean Air.

LCC Eastar Jet is in a similar situation; the carrier is seeking new buyers after its proposed takeover by Jeju Air fell through in July. Eastar is undertaking major changes to make the operation more palatable for buyers, cutting more than half its staff and likely retaining just five to seven of its 18 aircraft.

The carrier still faces an uphill struggle to return to service. Eastar would have to apply to renew its AOC, which lapsed following the airline’s suspension of services in March.

The South Korean LCC market has also gained some new competitors, with a handful of startups pushing ahead with their launches. While their plans have undoubtedly been disrupted by the pandemic, in some respects they have advantages over the incumbents. In the current environment it is probably better to start small with the option of scaling up, rather than going in the other direction.