Thailand plans to launch the Bang Sue Grand Station, its mega infrastructure project in 2021 that will not only help ease Bangkok’s traffic congestion but also support the country’s role as a regional transportation hub, Ministry of Foreign Affairs of Thailand, states.

It is positioned to strengthen Thailand’s railway system and its connections with the regional transportation network, hence enhancing economic growth.

The Bang Sue Grand Station will replace the grande dame Bangkok Station or Hua Lamphong as the capital’s railway hub with a much larger capacity and seamless connectivity to match Thailand’s regional ambitions. Besides intercity trains, it will also serve underground, commuter and high-speed trains that link Suvarnabhumi, Don Mueang, and U-Tapao international airports. The 220 kilometres train route between Don Mueang in Bangkok and U-Tapao in Rayong province could be traveled in under an hour, ready to transport Bangkokians to hit the Rayong beach in a short

Before Cruise made his marks in the entertainment industry, he was actually training to become a Catholic priest. However, Cruise left his training when he was caught stealing from his school.

Tom Cruise studied at a seminary to become a priest

When Cruise was a teenager, he decided to attend a Franciscan seminary in Cincinnati, Ohio. Cruise was drawn to the seminary after seeing a speech by Father Ric Schneider, as reported by the New York Daily News.

“Tom was instantly hooked,” Schneider recalled. “I think he wanted a good education. With his parents going through a divorce, it was tough on him,

Oceania Cruises has released its 2022 Europe & North America Collection of itineraries for preview prior to opening for sale on November 11, 2020. The complete collection of 110 itineraries, featuring 77 brand new offerings including 10 new ports, can be viewed online or via the comprehensive season preview brochure. The 2022 Europe & North America Collection offers 56 itineraries that range from seven to 14 days in length. For those intrepid travelers who desire a broader spectrum of exploration, there are 54 voyages ranging from 15 to 46 days that blend multiple continents and cultures into singularly grand adventures. A kaleidoscope of deftly curated experiences is offered at more than 250 ports of call throughout Northern and Western Europe, Iceland, Greenland, the Mediterranean, Greek Isles, Holy Lands, Alaska, Canada & New England, Bermuda, South America, and the Caribbean.

Traveling is discouraged, but if necessary, DHEC recommends “short trips by car with members of your own household with no stops along the way.” Those traveling by other means should be informed of procedure changes and risks involved.

Officials are encouraging the public to wear masks, practice social distancing, and keep gatherings to a minimum.

If people do choose to gather, they should ” limit activities in the two weeks before a holiday gathering,” stick to small groups, and consider outside celebrations.

Some lower-risk activities recommended by DHEC include:

Ellen DeGeneres and Portia de Rossi have done it again: The notorious house flippers recently sold off their Bali-inspired Montecito estate for $33.3 million after it spent less than one month on the market. Spanning an impressive 9.3 acres, the compound comprises a main property that the couple purchased for $27 million in late 2018 and a smaller adjacent home that they snapped up for $1.9 million shortly afterward.

Known as the Salt Hill estate, it features an 8,188-square-foot main house with three bedrooms and fou and a half bathrooms; a detached 1,400-square-foot guesthouse; a 720-square-foot cabana-gym; and a 400-square-foot guard shack for full-time security officers. It should be noted that the home was ransacked this past Fourth of July, and that DeGeneres and de Rossi installed a brand-new state-of-the-art security system before they listed the property in October.

United Airlines will offer less than half the number of flights it did last December as the coronavirus pandemic continues to take a toll on travel heading into the holiday season.

Still, Chicago-based United expects the holidays to bring more travelers back to the skies and will add extra flights around peak holiday travel days, the airline said Monday.

The week of Thanksgiving is expected to be its busiest since March. In December, the busiest holiday travel days will see more daily departures than the rest of the month, including more flights from hubs in Chicago, Denver, Houston and Washington, D.C., United said.

The airline said it expects about half of its passengers flying for Thanksgiving to book their trips less than a month in advance, up from about 40% last year.

“The new Framework for Conditional Sailing Order issued by the U.S. Centers for Disease Control and Prevention is a step in the right direction on the path to the safer and healthier resumption of cruising in the U.S., reinforcing our existing rigorous commitment to health and safety. We will continue to collaborate with the CDC on next steps to relaunch operations with a shared goal of protecting the health and safety of our guests, crew and the communities we visit,” said Frank Del Rio, president and chief executive officer of Norwegian Cruise Line Holdings Ltd. “While we have a long road of recovery ahead of us, 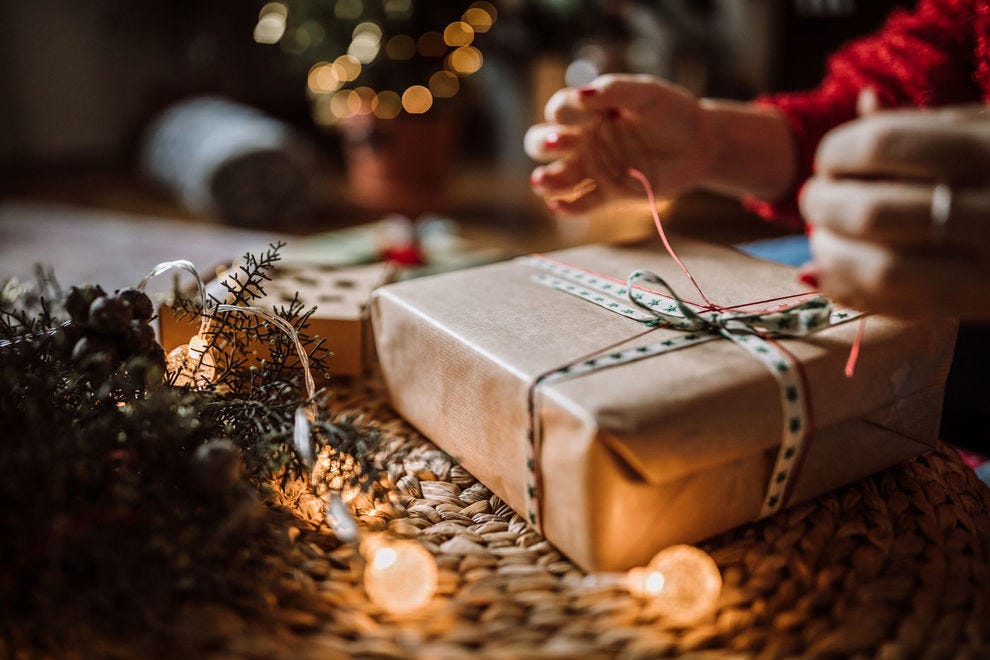 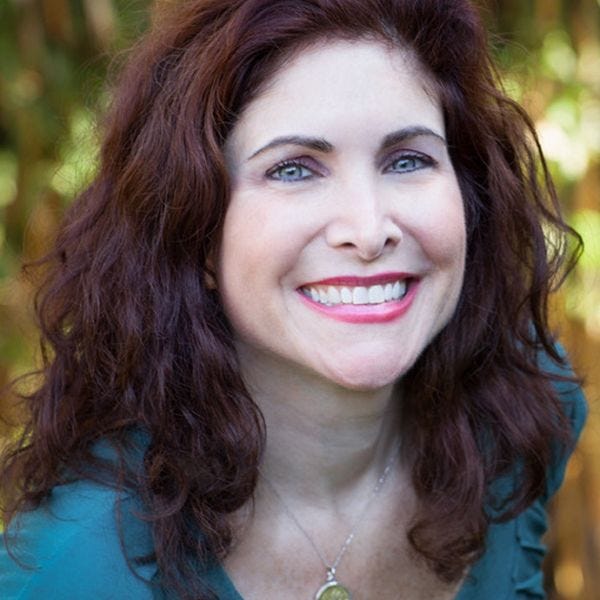 Marla is an award-winning writer with a passion…  Read More

Marla is an award-winning writer with a passion for travel, music, surfing and culinary adventures! An avid globetrotter and professional storyteller, she has covered topics that include wild Tahitian getaways; Sicilian wine trails, delectable Hawaiian food trends and luxury beachfront resorts. Her articles have appeared in numerous publications worldwide, including USA Today.
Marla lives in New Jersey (Philadelphia area) and is a frequent visitor to Hawaii and Southern California, and often covers those destinations. Her travel website is: www.marlacimini.com

Marla is an award-winning writer with a passion for travel, music, surfing and culinary adventures! An avid globetrotter and professional storyteller, she has covered topics that include wild Tahitian getaways; Sicilian wine trails, delectable

Sun Peaks Resort LLP (SPR) has released more information on how the resort will safely operate this season, and a system that allows the public to book day tickets in advance.

The resort is encouraging guests to purchase day tickets as soon as possible, and said they expect holidays and weekends to sell out.

SPR will require a face covering in lift lines, on chairlifts, and while not seated at outdoor dining facilities.

Skiers and boarders are also being asked to wear face coverings while indoors at SPR facilities.

Tickets will be available for pickup at four contactless ticket kiosks that will be set up at the Village Day Lodge.

The tickets will also be available for pickup at ticket windows at the Village Day Lodge, Sun Peaks Nordic Centre at Mt. Morrisey and the base of the Burfield and Morrisey chairlifts.

The resort has also released information regarding refunds.

Shares of Carnival Corp. and Royal Caribbean Group powered up toward record rallies Monday on heavy volume, on hopes of a quick recovery in the cruise industry following positive news on a potential COVID-19 vaccine.

soared 35.3% in afternoon trading toward the highest close since June 17. That would be the biggest one-day gain since the cruise operator went public in July 1987.

said their COVID-19 vaccine candidate, BNT162b2, was found to be 90% effective in the first interim analysis from Phase 3 study. That sparked a big rally