It may seem like just another international cruise delay for one of Carnival‘s (NYSE:CCL) (NYSE:CUK) brands. Princess Cruises announced on Tuesday that it will suspend sailings departing from Australia and New Zealand through the end of May.

New Zealand is widely regarded as one of the best countries in controlling COVID-19. It has suffered less than 1% of the deaths per capita the U.S. has experienced. Australia hasn’t fared as well as New Zealand, but it has definitely held up better than most major territories. Cases have fallen sharply in Australia since peaking more than two months ago, so why are two of the healthiest countries pushing out new cruises until June?

The reason for the extended pause should be problematic for Carnival investors as well as those with money anchored on smaller rivals Royal Caribbean (NYSE:RCL) and Norwegian Cruise Line Holdings (NASDAQ:NCLH). Carnival’s Princess line is delaying sailings out of Australia and New Zealand as a result of uncertainties about international travel restrictions. If we’re still at least seven months away before Carnival feels that it can sail safely from Australia and even New Zealand, are we really going to be resuming operations closer to home in December? The last seven months and change have been hard, and the next few months may not be any easier. 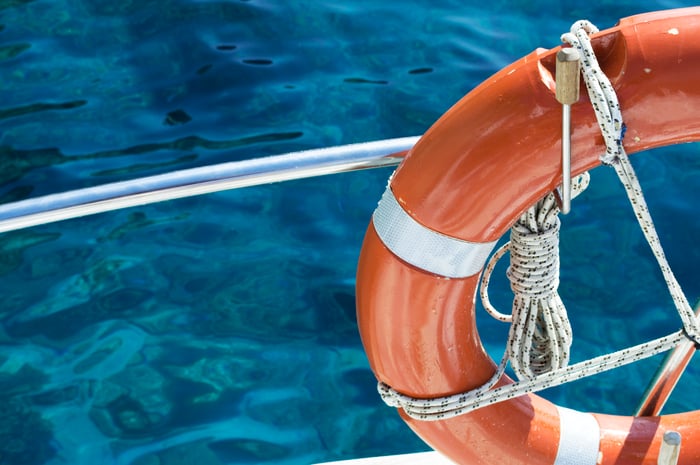 It’s a small world after all

It’s been a slow ramp-up in areas where a small number of cruise ships have resumed operations. Sailings out of countries including Italy, France, Greece, Taiwan, and Germany have been limited to locals, and unfortunately even with these ships taking safety and health precautions the industry has had several outbreaks at sea.

Investors who have been romanticizing the return to cruising in the U.S. as early as December may think it’s fine that Carnival, Royal Caribbean, and Norwegian Cruise Line will need to rely largely on U.S. passengers. Only a few ships will be sailing out of each cruise line, and even then capacity will likely be limited. However, things won’t be the same without the lucrative international passengers.

The suspension of Princess voyages in Australia and New Zealand — good actors in the pandemic — is a worrisome indication that the industry is at the mercy of its weakest players. One country or region seemingly having COVID-19 under control isn’t enough in an industry that circles the globe, and that’s not going to help the prospects for some of the hardest-hit consumer discretionary stocks.

Things don’t have to end badly. We are just a few days away from finding out if the current ban on stateside sailings will be lifted or extended. Princess pushing sailing out to June in two countries at the other end of the world isn’t indicative of what will happen here. But it’s hard to fathom all three players avoiding bankruptcy if we’re still not sailing stateside seven months from now. If this is halftime not everyone is going to see this game through.